Flower of Cities: An Arabic Song About Returning to Jerusalem 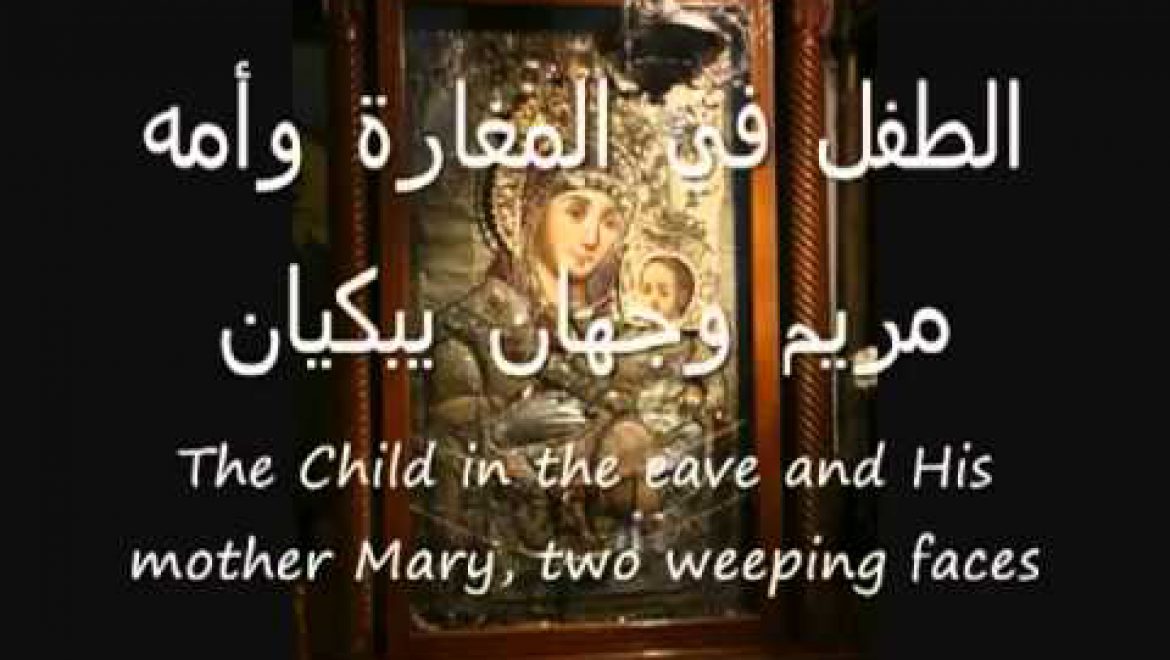 Sung by the Lebanese artist, Fairuz, one of the most influential singers in the Arab Song, this song was written in 1968, following Israel's conquest of the eastern side of Jerusalem in the Six Day War. The Arabic lyrics, provided in English on screen and below, describe the desire and prayer of Muslims, Arabs and Palestinians to return to the holy city of Jerusalem, the third holiest city in Islam.

The glaring anger is arriving and I am sure of it
The bright anger is arriving, I will command the grief
From everywhere, it will arrive riding the steeds of fear,
As if the overwhelming face of God it will arrive
The gates of our city will not be locked anymore so I am going to pray
I will knock the gates and I will liberate them
My face will be cleaned by the holy water of the Jordan river
And the effects of the barbarism of the past will be erased O Jordan River
The glaring anger is arriving riding the steeds of the fear
And will defeat whom is in power
This is our home and Jerusalem belongs to us
And in our hands we will celebrate the splendor of Jerusalem
by our hands the peace will return to Jerusalem